Indigenous identity and a new Europe in a totally globalized world. Across the global political spectrum we find ecological awareness on the one hand and cultural awareness on the other. But the connection between cultures and their ancestral homes is deeply rooted in our bodies: they are inseparable. The conservation of the natural world, the fight against climate change and the protection of natural habitats should be combined with the preservation of authentic cultural diversity. As we are fully immersed in the process of globalization and the merging of our world into one hyper-connected unit, we should be aware of how that process is unfolding and no longer controlled by it. Instead, we should stand above it and guide it, carefully preserving the tremendous richness of all the cultures that exist in the world today. Especially in Europe, where, thanks to our free, egalitarian, open, highly trustworthy and low-corruption societies, we attract everyone and at the same time are susceptible to losing these qualities.

This book presents a series of reflections on the values and actions that are needed in Europe to save both the biodiversity of the natural world and the authentic cultural diversity of Europe's indigenous peoples. Conscious globalism. Green Europeism. 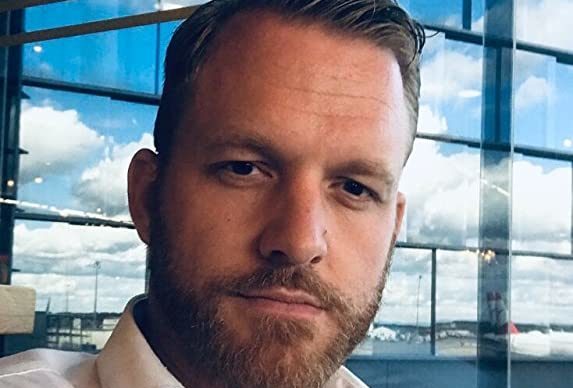 Laurens K. Menger (1988), a Dutch ideologist and polyglot, has traveled to more than forty countries on five continents, lived seven years in Ireland, and spent some time living and working in China, intermittently, between 2012 and 2017. In 2019 he kicked off the creation of a pan-European political alliance focusing on "a new vital balance with nature", "conscious globalism" and "a new role for the nation Europe". He mentions some of the people who deeply inspired his thinking, such as philosopher and psychiatrist Carl Jung, philosopher and cultural ecologist David Abram, cultural historian Richard Tarnas, writer Rutger Bregman, and feminist scholar and social critic Camille Paglia.